Kanab was the first settled community in Kane County and is still the most populated. Jacob Hamblin built a crude dugout on Kanab Creek in 1858, the name ‘Kanab’ being derived from an Indian word meaning ‘place of willows.’ Beginning in 1865 Mormon settlers built Kanab Fort as a defense against Indians and as a base for exploring southern Utah. Settlers abandoned the fort in 1868, but new families from Cottonwood, Salt Lake City moved to the area in 1870, and they were joined by others moving from the abandoned mission on the Muddy River in Nevada. In 1884 the Territorial Legislature shifted the Washington/Kane County border, moving the Kane County seat at Toquerville into Washington County. At this time Kanab not only became the new county seat for Kane County, but Kanab residents made application to the county court for incorporation. The court approved and Kanab citizens elected their first town president and council in August 1885.

The city council has been involved in protecting the health and safety of Kanab residents. When situations warranted, the council has enforced quarantines to control communicable diseases like influenza, measles, diphtheria, and ‘brain fever.’ The council has enforced ordinances regulating dogs and other animals. It has been highly involved in regulating business activities within the community and over the years has sponsored numerous community clean-up drives. During World War II the council planned and paid for send-off parties for military service men. Beginning in the 1950s the city sponsored baseball leagues, summer recreation programs, and managed a municipal swimming pool.

The Kanab city council has provided public services and utilities for Kanab residents, including water, sewer, telephone, electricity, and trash pick up. The city council assumed responsibility for providing residents with culinary water in 1922 when the city purchased the Kanab Pipe Line Company. The city expanded and updated municipal water works in 1938-1940. The city assumed responsibility for a municipal sewer system in 1949 when it purchased a privately built sewer system (built in 1933) and expanded it. Problems with both the sewer and water systems prompted the city to hire an engineer and to expand and improve both systems in 1959. The city contracted a franchise for electricity in 1928, a franchise for telephone service in 1931, and a franchise for cable television in 1981. The city council began discussing the possibility of building a municipal power plant in the 1960s. In 1979 the city appointed a committee to study the feasibility of municipal power, and in 1984 the city council put the issue on the ballot. Kanab voters were favorable and municipal power became a reality in Kanab in 1987. In the 1970s Kanab City began expanding utilities across Kanab Creek to the Kanab Creek Ranchos, which are separated from the rest of the city by Kanab Creek. The city has continued to expand and improve public utilities as Kanab has grown.

The Kanab city council has worked hard to build Kanab’s infrastructure. From the beginning the city council has maintained roadways and built bridges. In 1920 the city donated land and participated in the construction of the Kane County Court House which also housed city offices. The council provided the community with sidewalks and curbs in 1937 and built a public library in 1939. In the 1940s the council bought a fire truck, built a fire house, and began working on plans for a municipal airport. The city also owned and operated a rodeo ground and race track. The city adopted building, fire and electrical codes in 1953. In 1960 the council discontinued leasing a city-owned pasture to cattle ranchers and used this land to build a city park. In the 1970s Kanab added a senior center and opened a city museum called Heritage House. The city council spent much time and energy on a municipal golf course in the 1980s. Since 1979, the city council has worked with the Kanab planning commission to engineer plans and write zoning laws to accommodate and regulate growth and subdivision development. The council has approved annexation for several newly developed areas, including the Kanab Creek Ranchos.

The Kanab city council has worked hard to promote Kanab as a gateway community to the national parks, and more recently has worked to promote Kanab as a destination community as well. In 1926 the council established an eating station for tourists. Ongoing, the council has paid to advertise Kanab in papers like the Salt Lake Tribune. Over the years the council has worked with many motion picture producers who have used Kanab and the surrounding area as a site for movie shots. Currently, (2003) Kanab claims to offer easier access to more national parks and monuments than any other place on earth. The Kanab succeeded in their efforts to get Kanab named as the site for Grand Staircase-Escalante National Monument headquarters. The city has built a new downtown plaza to house both the Grand Staircase offices and Kanab city offices. Kanab has spruced up the downtown area, installing water fountains, public restrooms, and generally making the area attractive for pedestrians. Kanab sponsors an annual 10K race, and hosts a new public recreation facility, Kaneplex. The city promotes tourism as a means of increasing employment opportunities in Kanab. The city council has petitioned Governor Leavitt to open call centers and to provide more data entry, accounting, and other technical jobs to Kanab residents.

Kanab has a traditional municipal government, in which a mayor (formerly called board president) and five council members provide leadership for the community. The mayor, who is elected by general municipal election, is the chief executive officer. He presides at city council meetings and supervises all other city officers. He signs city ordinances and official contracts on behalf of the city. He also generally signed checks for payments authorized by the council. The city council functions as a legislative governing body for the community, and is responsible for all aspects of community management, such as appointing officials and setting their salaries, levying taxes, establishing a budget, maintaining public services and utilities, and regulating business, building, and other activity within the community.

The city council appoints a number of city officers and defines their responsibilities. At the first council meeting the Kanab Council appointed a marshal, a clerk and a treasurer. Later the same year they appointed an attorney, and two years later a sexton. In 1899 they appointed a road supervisor. Previously this function had been filled by the marshal. In 1900 they appointed a board of health and established quarantine regulations. The council appointed a pound keeper in 1921, and revitalized the board of health in 1958. In 1924 the city appointed a superintendent of water works to oversee the newly acquired water works. As the city has grown the city council has appointed a number of boards and commissions to accommodate that growth. These include: a library board (1939); an airport manager and board (1949); a planning commission and board of adjustment (1856); a city manager (1982); a municipal power board (1985); a development board, to encourage economic development and tourism (1985); and various additional public relations committees and teams. A parks and recreation board traveled to Washington D.C. to promote Kanab at the nation’s capital (1998).

The content on this page was derived from Utah.gov Division of Archives & Records Service. 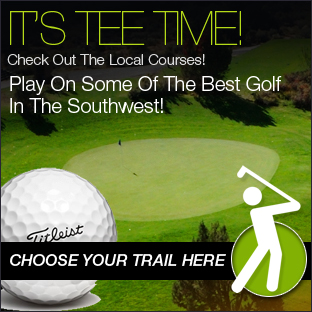 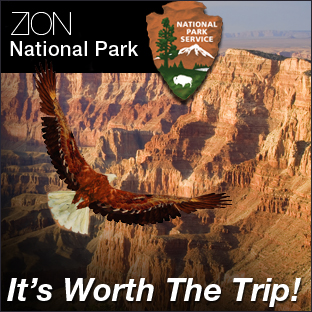 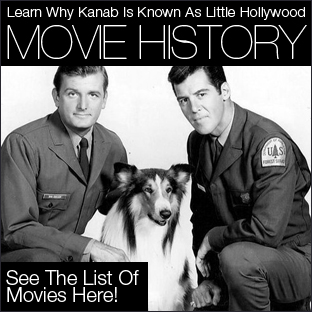 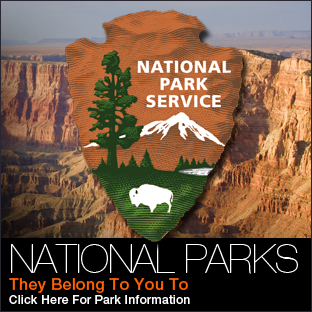