Why Live In Kanab? 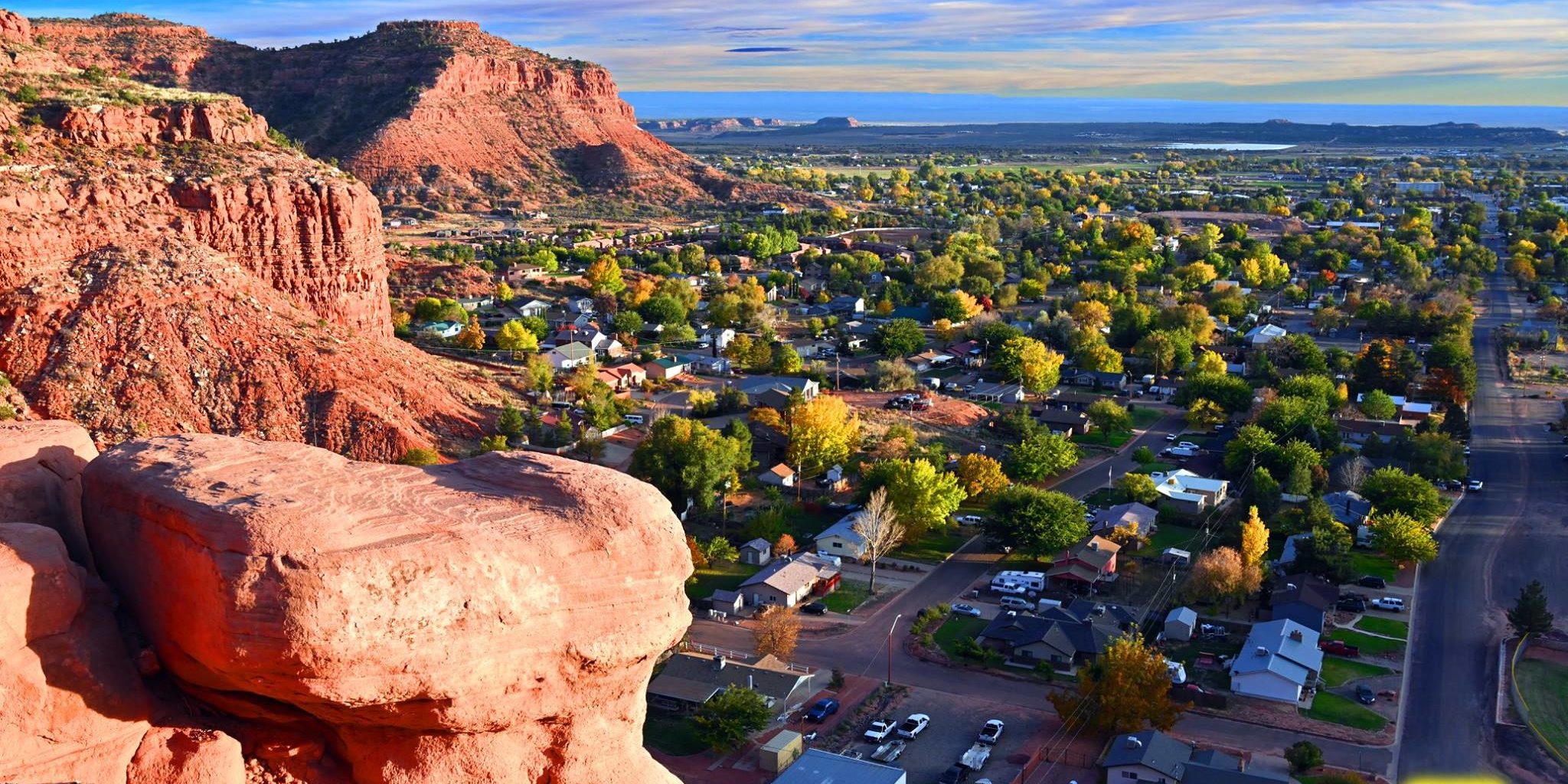 Kanab, Utah, in Kane County is a quaint town, with a diverse population of approximately 5,000 people. There is a theater, a movie house, coffee shops, grocery stores, restaurants, hotels, and more. While Kanab is growing in popularity, there is no sense of congestion, and you will find both tourists and co-workers from all over the world. It’s got a small-town backdrop with many cosmopolitan cronies! There’s a real sense of community among the people, so don’t be surprised when your nights and days are fuller than ever. There’s a town symphony, tennis groups, horseback riding groups, monthly events put on by the event center, Nights at the new Ampatheater, and a monthly all-ages open-mic night, where every form of expression is welcome. There are various clubs for hiking, art, books, stargazing and bird watching. There are regular horticultural lectures, and many more activities offered by our local organizations. There are various forms of yoga and tai chi classes, and the fitness center in the heart of town offers everything from Zumba to spinning to belly dancing classes. There’s even a fledgling film society. The big city’s got almost nothing on this town. Plus if you’re into something, and it’s not offered in Kanab, you can start your own club. Chances are there’s at least 11 other people who would want to join. Texas Hold’em or bunco, anyone?

Like many small rural communities, Kanab has no public transportation, so you must have a car to get around. Anyway, you’ll want your own vehicle to explore the miles of scenic landscape.

At an elevation of 4,925 feet, Kanab just about classifies as a high-desert climate. In general, the weather is sunny and fairly moderate, with a definite change through four seasons. There is some rainfall, but it’s so infrequent that you’re singing in the rain! Winters bring a bit of snow, but the white stuff never lingers long because of the many sunny days. In the summer, midday gets pretty hot, but the morning and the evening hours are just about perfect with no humidity and often a lovely breeze. Southern Utah life is very appealing ind 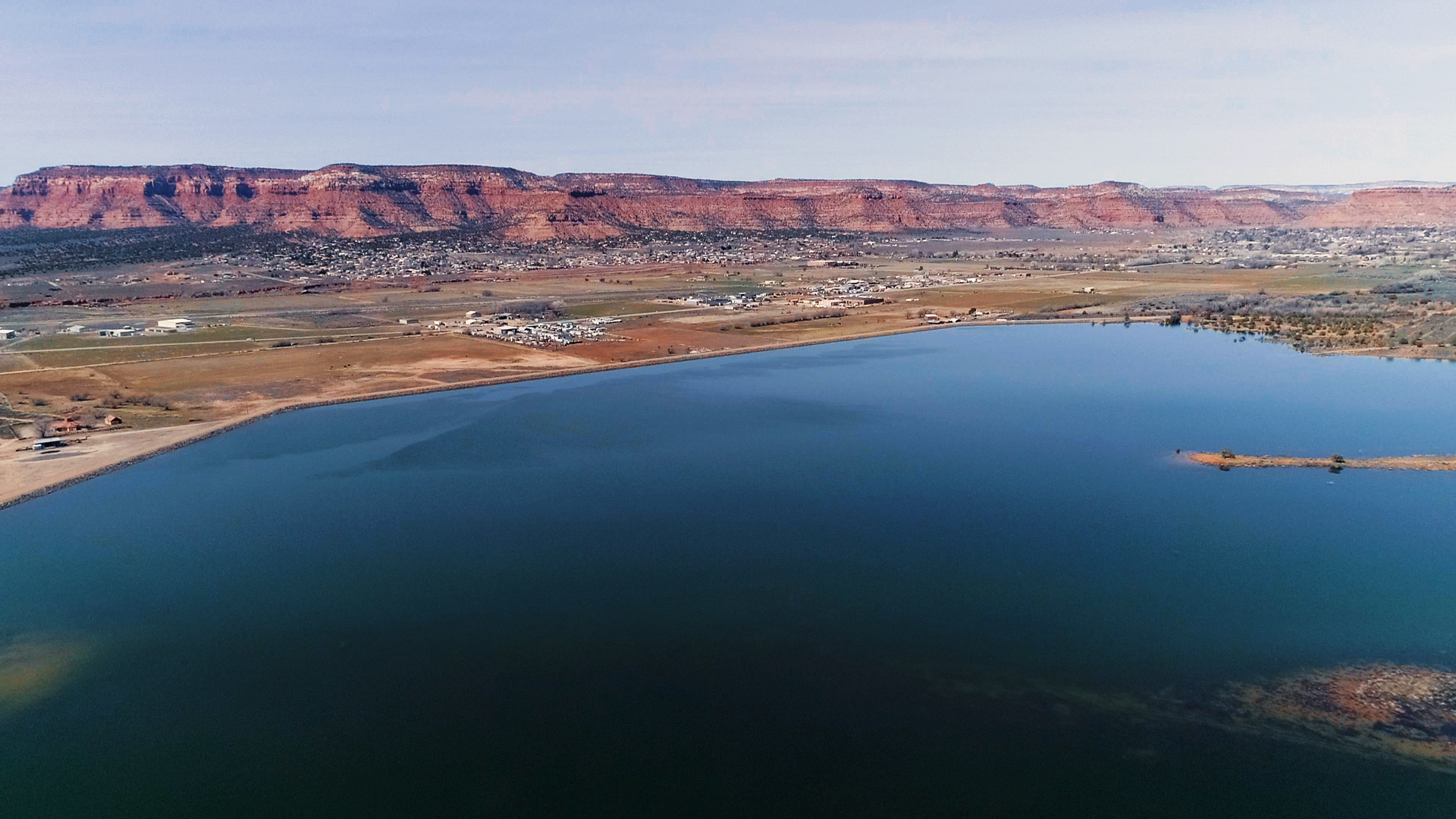 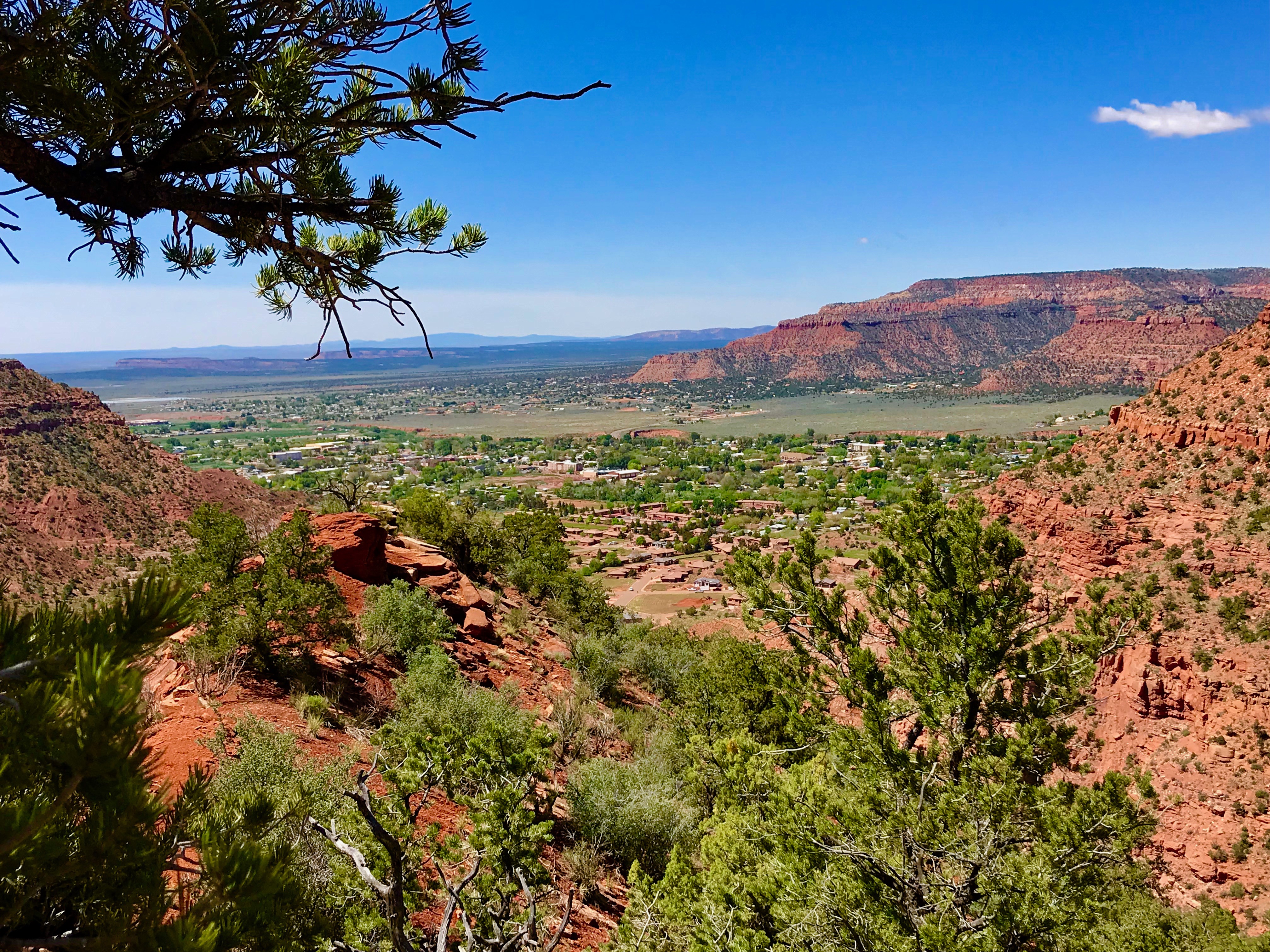 It’s all about the outdoors! Kanab is located in the Golden Circle of Southern Utah, which offers a breathtaking assortment of outdoor adventures for people who like to hike, bike or just tour the open roads taking in the scenery (just ask the hundreds of bikers that come through Kanab every year). It’s called the Golden Circle because we’re close to Zion National Park, Bryce Canyon National Park, and the north rim of the Grand Canyon. The Grand Staircase-Escalante National Monument, with its miles and miles of unadulterated, varied landscape is like no place else on earth. It has such dramatic scenery; there are places that you’ll swear you’re on the moon. But don’t fret; the refreshing plunge of Lake Powell, which reminds many people of an undisclosed island in the Mediterranean, is just a few miles away. The above describes the surrounding area of Kanab, let’s talk about Kanab itself. Besides being home to the Coral Pink Sand Dunes State Park, it’s got vast expanses of untouched BLM land just waiting to be explored. It is also home to Kanab Creek, where you can also let your dog cool off before exploring one of the hundreds of trails in and around the grounds of Best Friends. If you’re looking to reconnect with the natural world, Kanab may be perfect for you. 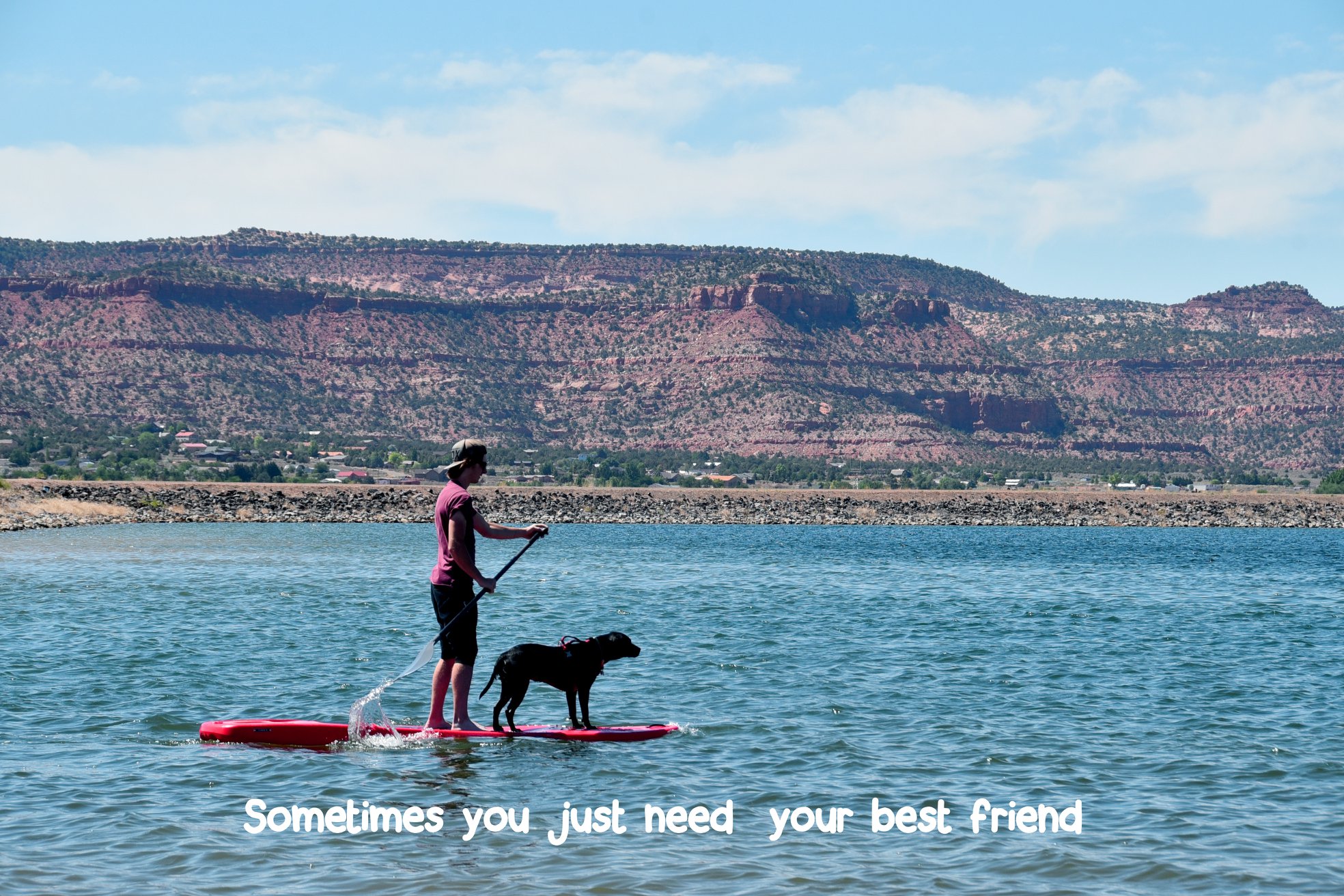 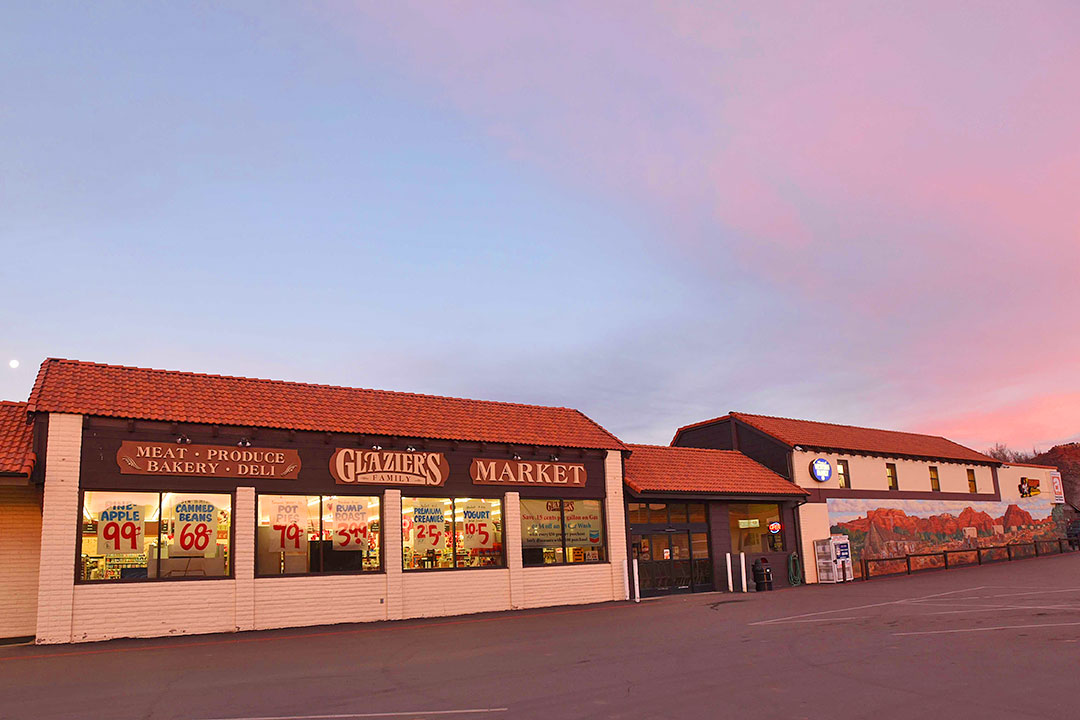 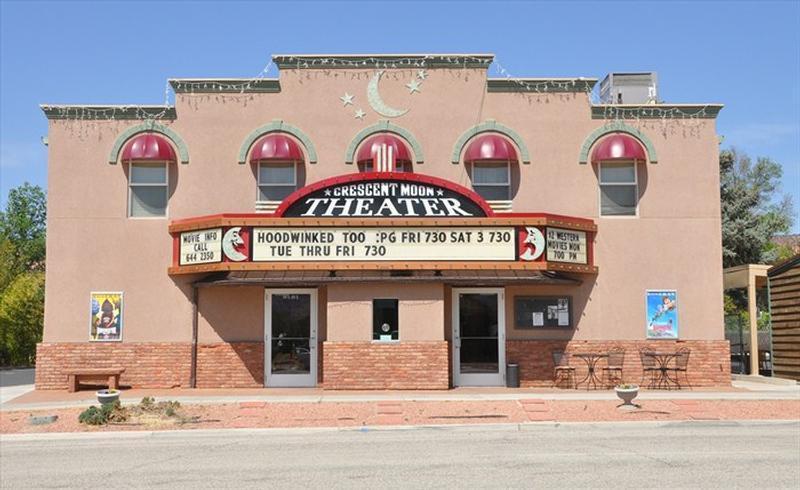 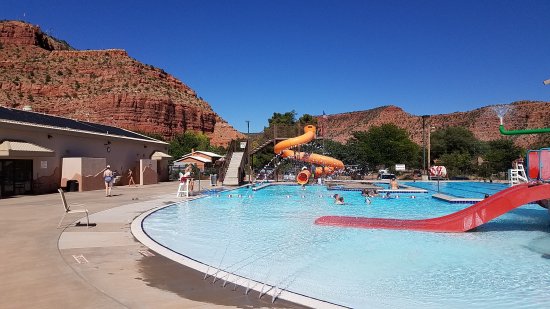 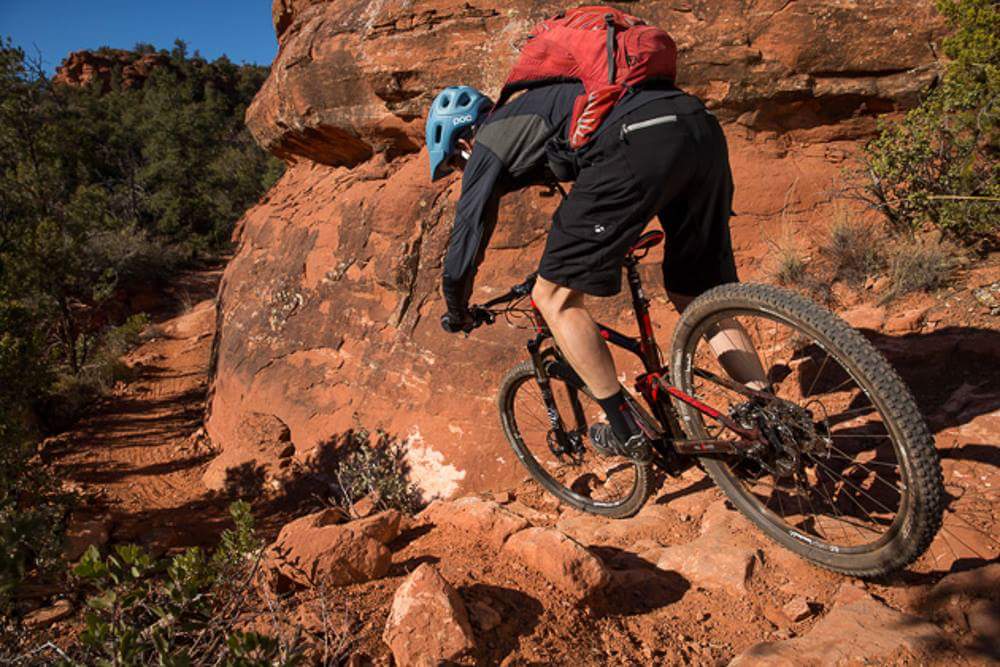 St. George, about 80 miles away, is an hour and a half drive by car. Kanab residents often go to St. George to shop. There’s a Costco, a WalMart, several health-food stores, and assorted malls and shopping centers, including a collection of outlet stores.

Cedar City, also about 80 miles away, has the wonderful Utah Shakespearean Festival, winner of a Tony award, with its replica of an Elizabethan theater. Cedar City also hosts the Utah Summer Games, an Olympics-style sports festival for athletes of all ages and abilities that is open to Utah residents.

Las Vegas, with all of its many diversions, is three and a half hours away, and Salt Lake City, a growing cosmopolitan city, is a six-hour drive.