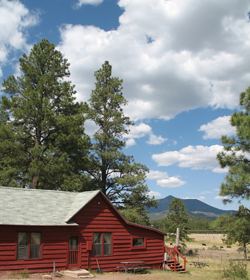 If you are looking for a more quiet and less crowded place to visit, you might want to consider Kaibab National Forest. Kaibab National Forest is only about 1 hr and 40 minutes from Kanab, Utah. This wonderful landscape features, forests full of ponderosa pines, Douglas-fir’s, Aspens, Oak, Junipers, and Spruce trees for you eyes to behold. There are 1.6 million acres of land for you to explore here. Make sure you come prepared to enjoy yourself and have a great time with the family.

Kaibab National Forest borders both the north and south rims of the Grand Canyon, in north-central Arizona. The forest is divided into three major sections: the North Kaibab Ranger District and the South Kaibab and are managed by the USDA forest service. The Grand Canyon borders between the North Kaibab and the South Kaibab. This forest has elevations that vary from 5,500 feet in the southwest corner to 10,418 feet at the summit of Kendrick Peak

South Kaibab includes the Tusayan Ranger District and the Williams Ranger District. Wildlife commonly seen is whitetail deer, mule deer, elk, antelope, turkey and coyote. Mountain lions,bobcats and black bears are also seen but less frequently. As with anywhere else, it is important to make sure you show the wildlife respect. Please give them their distance. Do not feed the animals and do everything you can to not get involved with them. Remember, you are here to observe only and not to disrupt.

There is a lot of things to do in Kaibab National Forest. Although not as diverse in activities as some of the other more popular parks, there is still a lot to do here. Spring Valley Cabin, near Parks, Arizona has cabins available for rental through the Arizona Cabin Rental Program. There is a three – acre fishing facility, Perkins Tank, which is a blue ribbon trout fishing area. Kaibab National Forest also offers hiking trails, biking trails and a beautiful scenic route drive on route 66. Campers can seek solitude in Kaibab’s back country, permitted throughout most of the forest. There are also nine developed campgrounds. If you prefer to be close to the Grand Canyon, you can camp near South Kaibab, Jacob Lake, Demotte Park, Indian Hollow, and Ten X. Make sure and check with the National Forest for the most up to date info on Kaibab National Forest.

Highlights of Kaibab National Forest Include:

In the first years after the Forest Service was established in 1905, fire guards patrolled the forest on horseback. The earliest form of lookout structure was simply a platform mounted on a tree. The fire guard would climb the tree, spot the fire and then report it. Eventually, permanent stations such as this one were established. This site is now a trail-head for the Arizona Trail.

Kanab Creek Wilderness: Flowing from its origin some 50 miles to the north in southern Utah, Kanab Creek and its tributaries have cut a network of vertical-walled gorges deep into the Kanab and Kaibab Plateaus. Within these walls lies a maze of water and wind carved fins, knobs, potholes, and other intricately sculptured forms. Elevations range from near 2,000 feet at the river to 6,000 feet at the rim’s edge. The upper reaches serve as a winter range for the Kaibab mule deer. Vegetation is varied and sparse except for heavy riparian growth in the creek bottom. There are few dependable water sources here for man or beast during the summer months when temperatures approach 120 degrees. A number of trails lead into this rather hostile environment but many are poorly marked and infrequently maintained. Limited and arduous access to the Kanab Creek area adds a measure of remoteness that says this is truly wilderness.

Bicycling – There are tons of biking opportunities within the park. There are many roads you can ride on, both on and off trail. Check with the park service for more infomraiton on Biking In Kaibab National Forsest.

Birding – Kiabab is just like any other National Forest, full of wildlife and birds are included on that one. If you like birds, check with other on-resources for bird watchign in the park.

Camping – If you’re interested in camping, there are both civilized and more rugged ways to go about that. There is cabins and both traditional camping as well. Click here for camping information in Kaibab National Forest.

Horseback Riding – There are guided horseback trips in Kaibab National Forest. If you would like information on day rides and over night horseback camping, click here.

Outdoor Learning – If you want to learn a little more about the Kaibab National Forest for your class or for your family trip, there are plenty of opportunities to do that. Click Here for information for learning about Kaibab.

Fishing – There are tons of places to fish in the Kaibab National Forest. For more information on these locations, please check with the USDA for more information. click here to learn more about fishing in Kaibab. 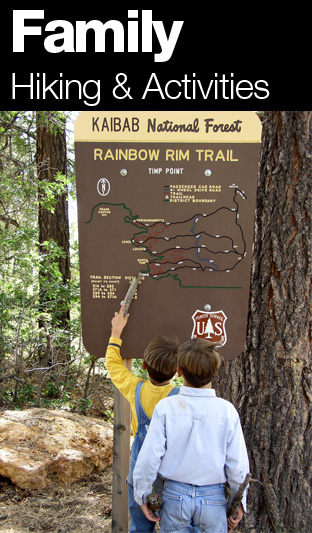 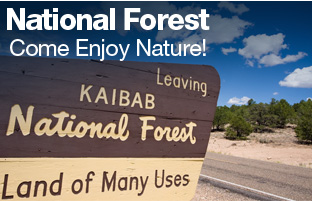 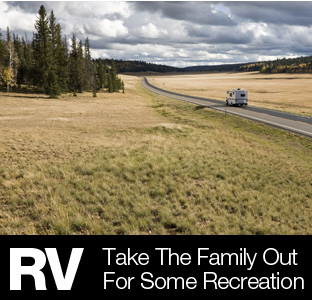 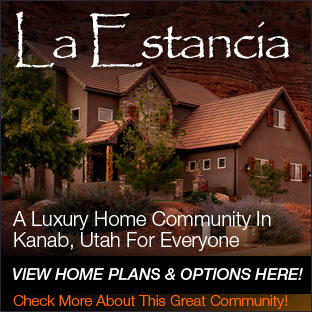 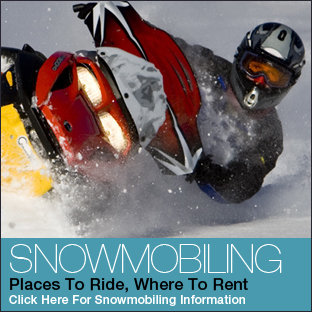 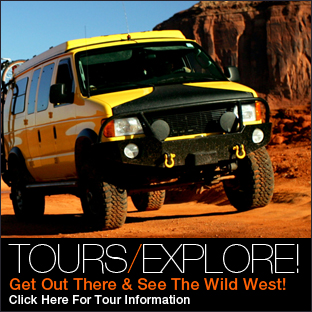