Kanab is a city in and the county seat of Kane County, Utah, United States. The area was first settled in 1864 and the town was founded in 1870 when ten Mormon families moved into the area. The population was 3,564 at the 2000 census.

Locals refer to Kanab as “Little Hollywood” due to its history as a filming location for mostly western movies and television series such as Stagecoach, The Lone Ranger, Gunsmoke, Daniel Boone, El Dorado, Planet of the Apes, The Outlaw Josey Wales, and WindRunner: A Spirited Journey.

Kanab is mainly made up of a large ranching and farming community with a large emphasis on recreation. Kanaba is often refered to as “Little Hollywood” because of the large number of movies and T.V. shows that have been filmed here. Kanab is very close to some of the most popular and well known geographical locations in the country and even the world.

Named for a Paiute word meaning “place of the willows,” Kanab was settled in 1864 when Fort Kanab was built on the east bank of Kanab Creek for defense against the Indians and as a base for the exploration of the area. Indian attacks forced the abadonment of the fort in 1866. In 1870, ten Mormon families moved into the fort and began to establish the present town. That same year Brigham Young, Prophet and President of the mormon church, visited the area twice, making suggestions and supervising the town planning.

For many years Kanab was one of the most isolated cities in the nation. It was cut off from the east by the Colorado River and could only be reached with difficulty by rough dirt roads stretching over the rough terrain of the Arizona Strip west toward Las Vegas, NV. A twenty three mile journey north to Orderville, UT took nearly four days. Perhaps this isolation is why Zane Gray lived in the town while writing his Riders of the Purple Sage in 1912. Today, Kanab is a scenic tourist town with a friendly western spirit where tens of thousands of tourists stop to enjoy the “Old West” quality of life each year. The history in Kanab comes alive in the architecture of the old homes and buildings of the community. 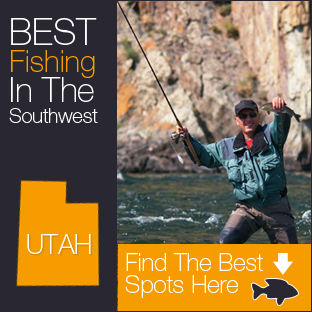 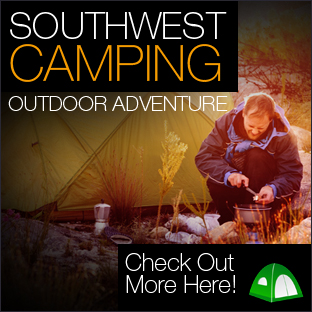 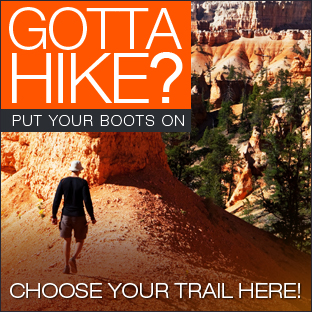 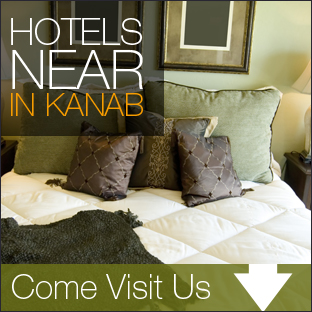